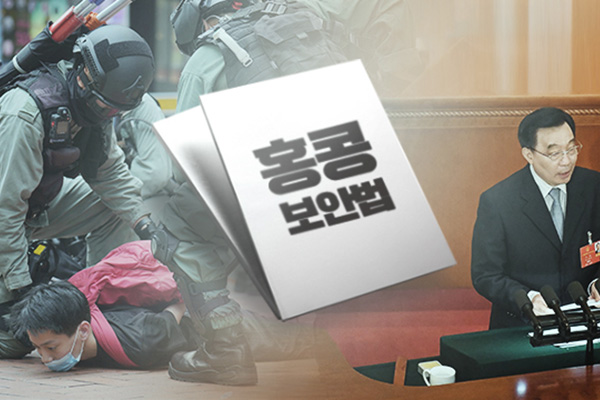 The ruling party mouthpiece People's Daily said Beijing had sought opinions on the law from all corners of Hong Kong society and that leaders in the city-state had expressed hope that the law would be enacted soon.

Kennedy Wong, deputy secretary-general of the pro-Beijing Hong Kong Coalition, said many in Hong Kong's judicial community hope for the law to help protect national security and the city-state's prosperity and stability.

The paper added that two-point-93 million Hong Kong residents signed a petition in support of the law.

Fellow state media outlet Global Times said following the law's enactment, it will be an uphill battle against forces that threaten national security and interference from the United States.
Share
Print
List