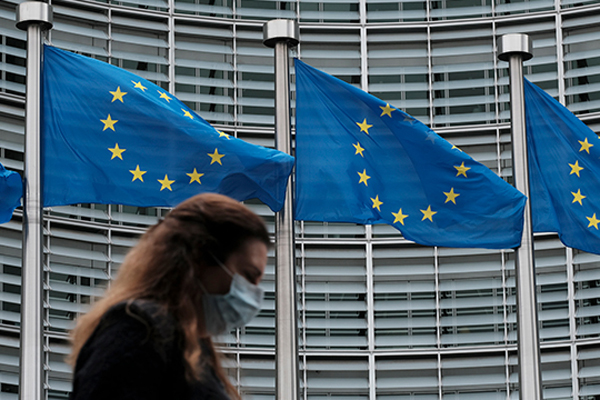 The European Union(EU) has reportedly decided to allow entry from 14 countries including South Korea from Wednesday.

The decision reported by BBC on Monday apparently reflects views that arrivals from those countries are now deemed safe given their domestic dealings with the COVID-19 outbreak.

Since mid-March, EU members have imposed entry bans on nonessential travel from third countries to prevent the coronavirus from further spreading in the region.

The confirmed decision is expected to be made on Tuesday.

Among the other countries eligible for the entry ban lifting are Japan, Australia, Canada, New Zealand, Thailand and Uruguay. The United States, China and Brazil have been excluded from the reported measure.
Share
Print
List