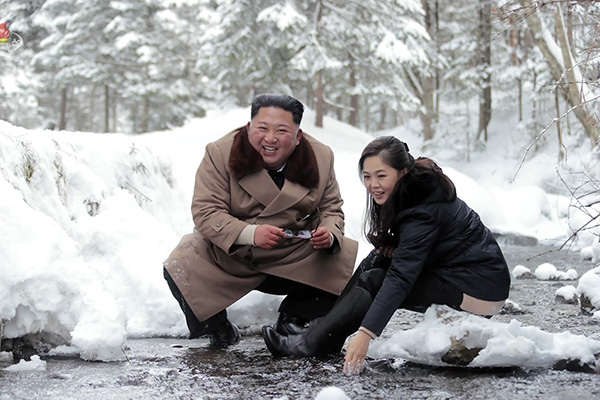 Speaking to TASS Russian News Agency, Russian Ambassador to Pyongyang Alexandre Machegora said the North Korean leadership and citizens were furious over leaflets sent on May 31 containing content that was deemed vulgar and insulting.

Pyongyang's retaliation is also believed to have been triggered by posts in the online communities of some defector groups in which individuals claimed to be buying ​items used by COVID-19 patients to send to North Korea to spark a pandemic that would cause Kim Jong-un's regime to collapse.