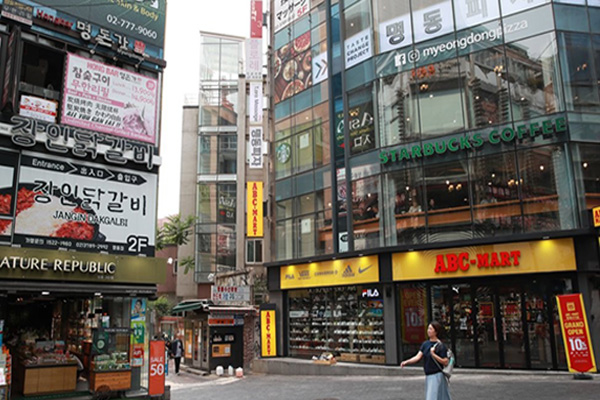 Anchor: Prime Minister Chung Sye-kyun vowed to take steps to revitalize the economy battered by the COVID-19 pandemic in the second half of the year. He also urged the parliament to swiftly pass the government's third extra budget.
Choi You Sun reports.

Report: At a Cabinet meeting on Tuesday, Prime Minister Chung Sye-kyun said while quarantine against COVID-19 is the utmost priority, the country also faces the challenge of breathing life back into the economy.

The prime minister pledged to exert efforts toward reviving exports and domestic demand, protecting jobs and businesses, and reinforcing the social safety net.

Chung called for the National Assembly's swift passage of the government's third extra budget bill aimed at helping the nation better cope with the pandemic.

The bill now awaits the parliamentary budget and accounts committee's review, after the Assembly's standing committees chose to increase it by nearly three trillion won from an already-record 35-point-three trillion won.

At a meeting of the budget committee on Tuesday, Finance Minister Hong Nam-ki stressed the need to promptly enforce the budget, which he said would be "much-needed rain" for the nation enduring "death valley."

According to Statistics Korea, industrial output continued to shrink for the fifth consecutive month in May, dropping one-point-two percent from April.