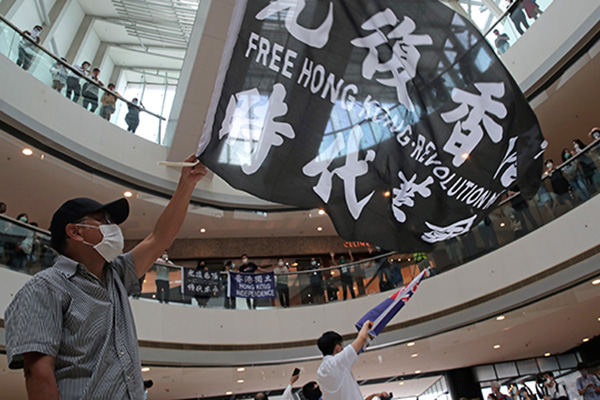 South Korea has expressed concern that a controversial security law for Hong Kong passed by China on Tuesday could effect the freedoms of the city's citizens.

He said Hong Kong shares close personnel and economic exchanges with Korea and Seoul is keeping close tabs on developments related to the passage of the law and its future impact.

Kim said South Korea respects the 1984 Sino-British Joint Declaration and that it's important for Hong Kong to enjoy autonomy and continue its security and development under the "one country, two systems" principle.

Kim added that South Korea supports diplomatic efforts to maintain cooperation between the United States and China, explaining that stable and cooperative ties between Washington and Beijing are important for peace and prosperity in Northeast Asia and the wider world.
Share
Print
List