No. of 5G Network Subscribers in S. Korea Nears 7 Mln 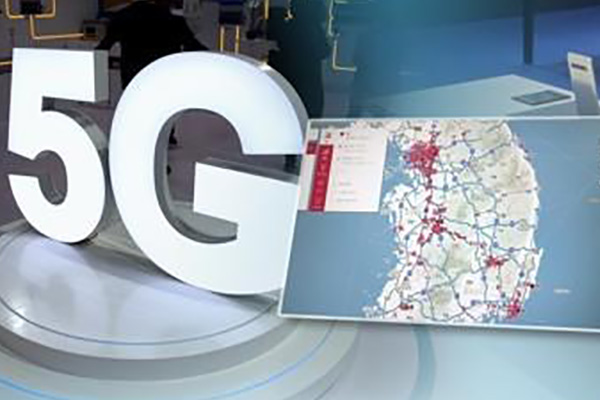 The number of subscribers to 5G networks in South Korea has neared seven million slightly more than a year after the service launched.

The Ministry of Science and ICT said on Tuesday that six-point-88 million people, up by 537-thousand on-month, have subscribed to 5G as of the end of May. This topped the previous record set in March for the biggest monthly increase in subscriptions.

South Korea became the first country in the world to commercialize the fastest-yet mobile network in April of last year.
Share
Print
List