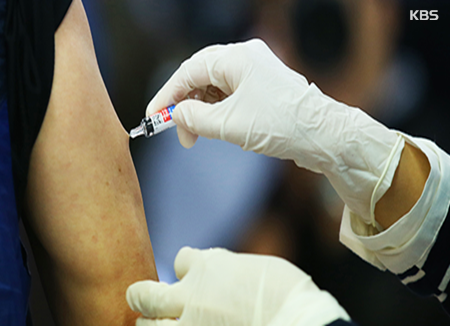 The South Korean quarantine authorities are gearing up efforts to conduct a nationwide COVID-19 antibody testing to determine what percentage of the population has been infected and has acquired immunity.

The Korea Centers for Disease Control and Prevention(KCDC) said on Tuesday that tests and surveys on around three-thousand serum samples, including those collected from coronavirus patients in Seoul, are underway.

Kwon Jun-wook, deputy director general at KCDC, said a thousand people in Daegu and its surrounding North Gyeongsang Province, the two hardest-hit areas in the country, will also be surveyed in July and August.

Under the government plan, blood samples will be collected from seven-thousand people across the country.

While the antibody testing is expected to be completed around December, Kwon speculated the result will be little different from other countries, where immunity rates were found to be low.
Share
Print
List