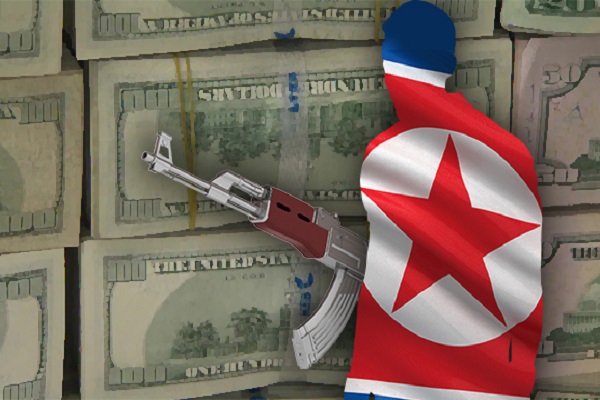 The Voice of America(VOA) says the Financial Action Task Force(FATF) has decided to maintain the highest level of sanctions on North Korea.

According to the VOA on Wednesday, the Paris-based international anti-money laundering organization reached the decision during a meeting held last Wednesday. During that meeting, the FATF again identified the North as a “high-risk” country.

Currently, North Korea and Iran are the only two countries on the FATF blacklist. Countries on this list are regarded to be non-cooperative in the global fight against money laundering and terrorist financing.

The FATF has kept stringent sanctions on the North since adopting a statement in 2011 urging for the highest level of financial sanctions to be slapped on the reclusive state.
Share
Print
List