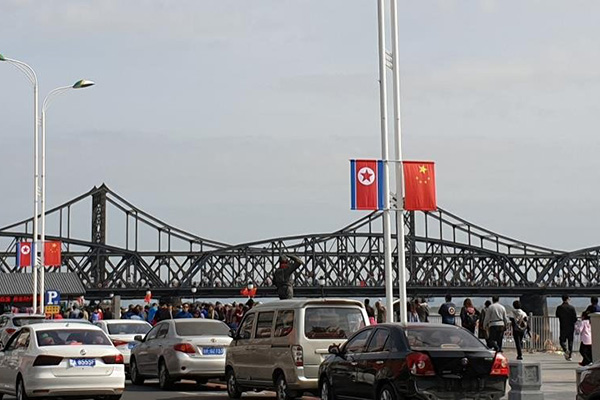 The number of North Korean defectors who entered South Korea posted a record low in the second quarter of this year.

The Unification Ministry announced on Wednesday that it tentatively estimated a total of 12 North Korean refugees entered the South between April and June. It’s the lowest figure to be posted since related statistics began to be compiled in 2003.

The figure has plunged around 96 percent compared to the same period last year when 320 North Korean refugees made their way into the South.

The figure apparently saw such a sharp drop as all routes that refugees normally take to get to South Korea via China have all been virtually blocked due to the COVID-19 pandemic.
Share
Print
List