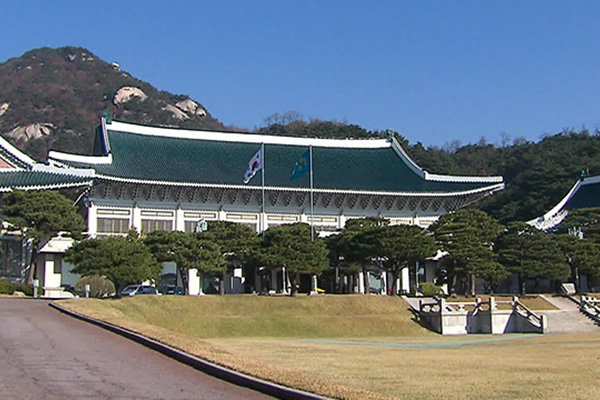 During the meeting presided over by National Security Office Director Chung Eui-yong, the members of the NSC standing committee vowed to carry on efforts to prevent tension from rising on the Korean Peninsula and to bring lasting peace to the region.

Late last month, the North ended several weeks of hostile rhetoric and actions against the South after leader Kim Jong-un ordered the suspension of plans for military action in response to defector-led anti-Pyongyang leaflet campaigns.

The meeting came a day after President Moon Jae-in vowed to help arrange a new summit between U.S. President Donald Trump and Kim before the U.S. election later this year.

The NSC also assessed the protracted Seoul-Washington negotiations on joint defense cost-sharing and pledged to closely discuss related issues with the U.S. so the two parties can swiftly reach a deal.
Share
Print
List