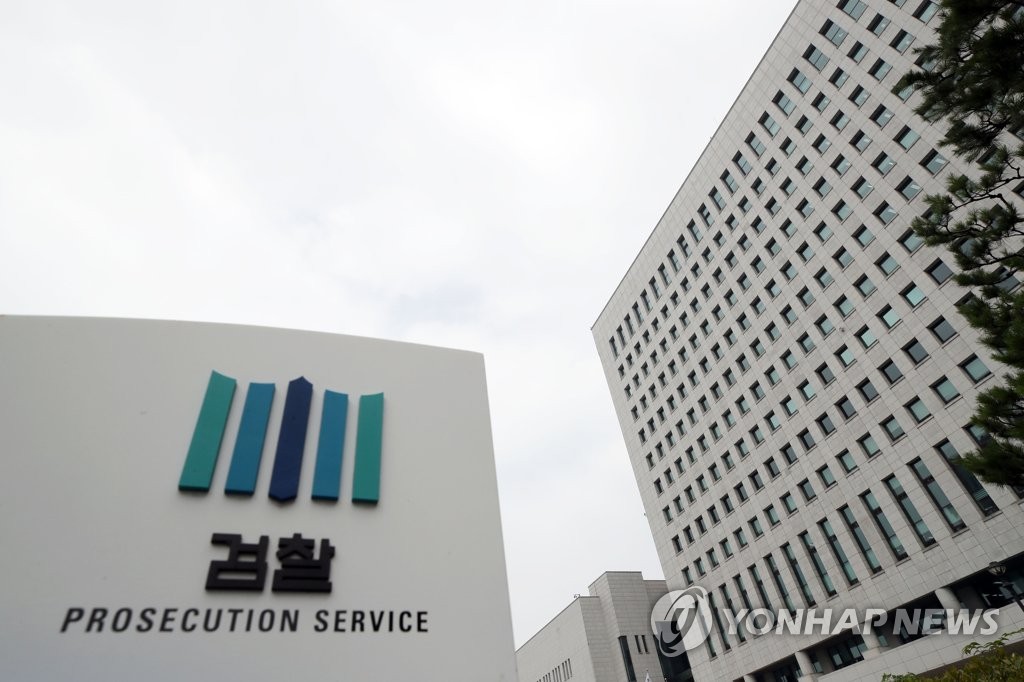 The Supreme Prosecutors’ Office(SPO) has canceled a planned meeting of an expert advisory panel aimed to determine the appropriateness of an ongoing prosecution investigation into alleged collusion between prosecutors and the media.

In a statement delivered to reporters on Thursday, the SPO added that it is in the process of collecting “various opinions” on the matter.

The move came hours after Justice Minister Choo Mi-ae exercised her command authority to order Prosecutor General Yoon Seok-youl to end the panel. The minister said that the panel’s involvement could affect an ongoing independent probe and hamper efforts to find the truth behind the allegations.

Senior prosecutor Han Dong-hoon, who is a close aide to the prosecutor-general, is suspected of colluding with a reporter at a conservative news outlet in an alleged attempt to uncover dirt on pro-government figures.

It is yet unclear whether the plan to hold a panel meeting has been completely withdrawn. Some legal experts say the Supreme Prosecutors’ Office’s "collection of opinions" might mean the panel could be convened later.

The development is considered part of an ongoing power struggle between the justice minister and the top prosecutor over prosecution reform and other matters.
Share
Print
List