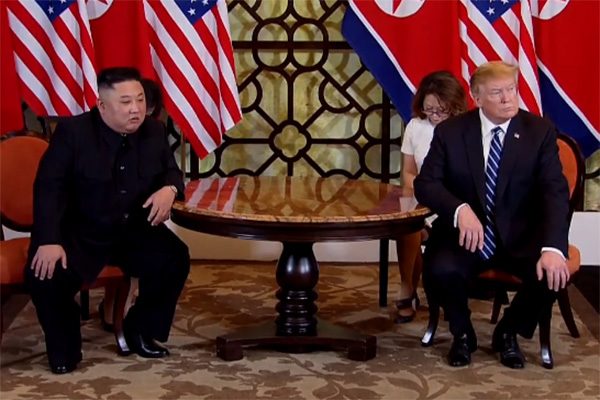 Bolton made the remarks during a press conference with foreign reporters in New York when asked about the possibility of Trump and Kim meeting again before the U.S. presidential election in November.

Bolton said that President Trump may seek the so-called "October surprise" just before the election.

He said if the president felt he was in deep trouble, another meeting with his friend Kim might look like something that could turn things upside down again.

Bolton, a hawk on North Korea, said the U.S. wasted two years of activity and photo ops that North Korea took advantage of by continuing its work on both its nuclear program and ballistic missile program.
Share
Print
List