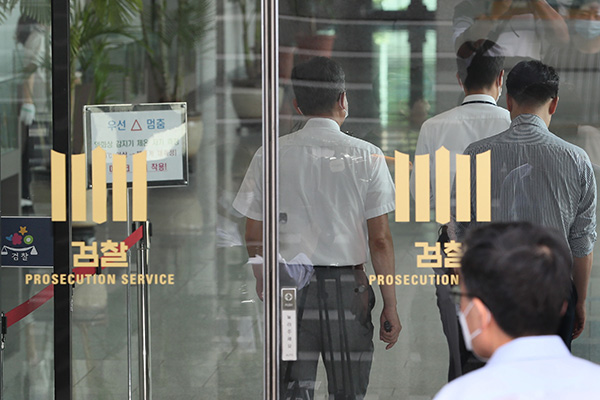 Led by Prosecutor General Yoon Seok-youl, the participants were expected to give their opinions on whether or not to accept Choo's command in consideration of its potential infringement on the prosecution's autonomy.

On Thursday, the minister ordered Yoon to suspend convening an expert advisory panel to determine the validity of the initial investigation and to stop interfering in the case that was being handled by the Seoul Central District Prosecutors' Office.

The case has garnered much attention, especially as it involves a local cable television reporter and an incumbent district chief prosecutor close to Yoon.

Lee Sung-yoon, head of the Seoul Central District Prosecutor’s Office, who had refused to comply with the chief prosecutor's request to participate in the formation of the panel, was asked not to attend Friday's meeting.
Share
Print
List