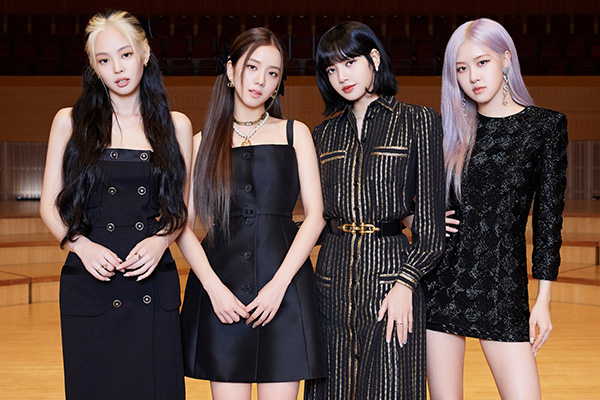 K-pop girl group Blackpink's new song "How You Like That" has ranked number 20 on the UK Official Singles Chart Top 100, a new record for a South Korean girl group.

The track was released on June 26 and reached number 20 in the weekly chart on Friday.

The former highest record for a Korean girl group on the Official Singles Chart was 33rd, set by Blackpink last year with "Kill This Love."

The Official Charts Company said "How You Like That" debuted at 20, the highest among all new entries this week.

Blackpink has already set five Guinness World Records with the music video for "How You Like That," which racked up over 86 million YouTube views in 24 hours.

The song has also ranked second on Spotify's Global Top 50 chart and number one on the iTunes Top Songs chart in a record 64 countries.
Share
Print
List