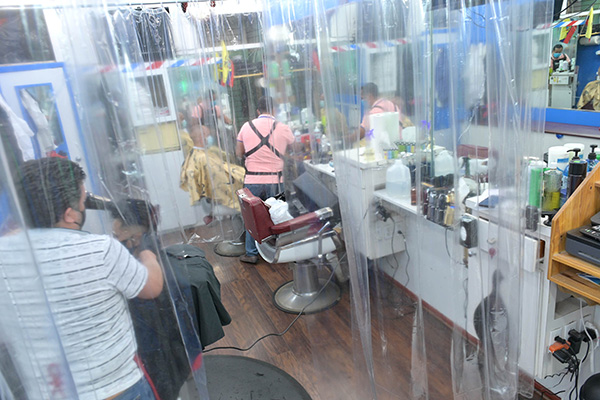 The daily number of new COVID-19 cases around the world hit a record 210-thousand on Saturday.

According to the tally by the World Health Organization (WHO), the daily number of newly confirmed coronavirus cases marked a record 212-thousand-326.

The WHO said that of the new cases, over 53-thousand cases came from the United States, while Brazil reported some 48-thousand.

The Americas accounted for 61 percent of the total, reporting nearly 130-thousand cases.

India, which has recorded the world's fourth largest amount of infections after the United States, Brazil and Russia, also reported a daily record of some 22-thousand-700 cases on Saturday.
Share
Print
List