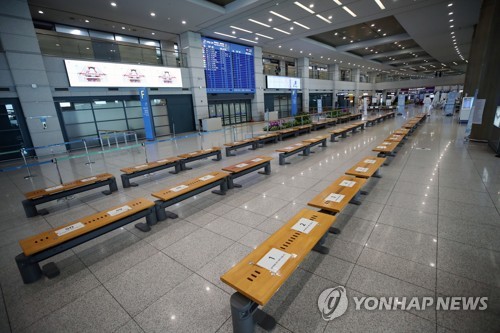 The number of South Korean international air travelers plunged nearly 98 percent in the second quarter from a year earlier due to the COVID-19 pandemic.

According to data by the Korea Civil Aviation Association on Sunday, the number of air passengers on international routes by local air carriers dipped 97-point-eight percent on-year to 328-thousand in the April-June period.

In the second quarter, the number of domestic air passengers decreased by 37-point-eight percent on-year to five-point-24 million.

With the sharp drops in the first six months of the year, local carriers are projected to see their sales losses reach six-point-five trillion won in the first half alone.
Share
Print
List 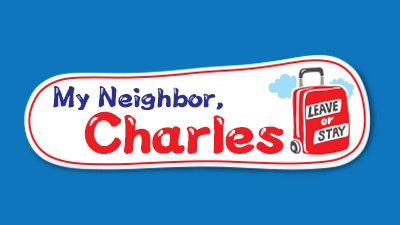