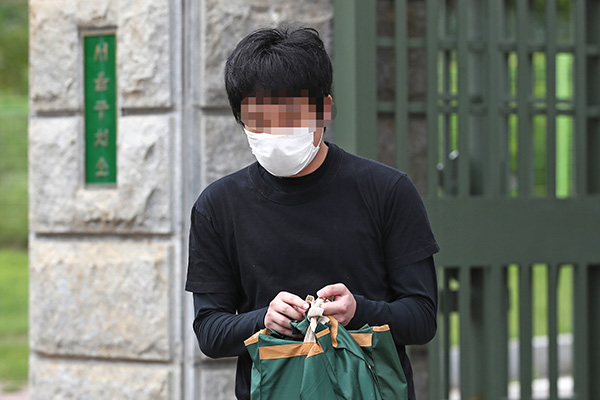 A Seoul court has denied the prosecution's request for the U.S. extradition of Son Jong-woo, the operator of what was the world's largest child pornography website.

In its ruling on Monday, the Seoul High Court said should Son be extradited to the U.S., an ongoing investigation into alleged child sexual exploitation surrounding Son's "Welcome to Video" website would be disrupted.

Stressing that it was not exonerating Son, the court said South Korea, as a sovereign state, should exercise its right to criminally punish the 24-year-old.