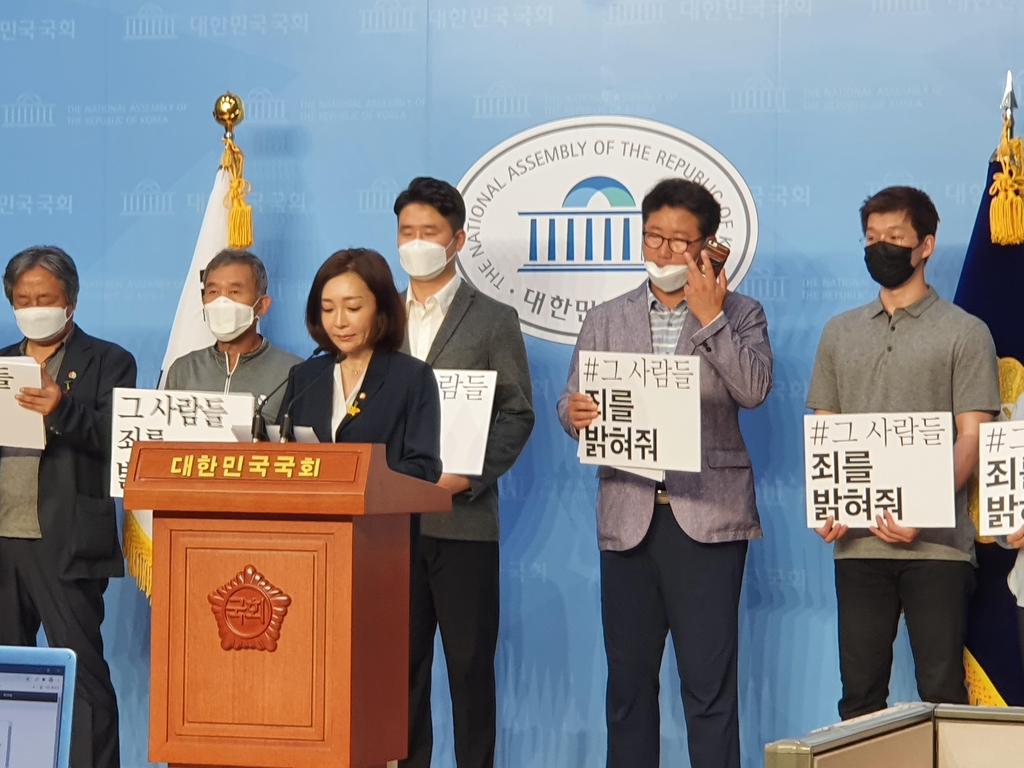 Civic groups mourned the death of Choi Suk-hyeon, a triathlete who ended her own life last month after reportedly being abused by her coach and teammates, saying she was "socially murdered" by her abusers and those who neglected the case.

At a press conference on Monday, an alliance of some 40 groups called for the formation of an independent and trustworthy fact-finding panel to get to the bottom of the allegations and punish those held accountable.

Choi had filed various petitions against her abusers with the police, the prosecution, the Gyeongju city government that ran her semi-prob club, and the Korean Sport and Olympic Committee, but all her efforts were in vain.

In May, Gyeongju police forwarded Choi's case to prosecutors, recommending indictment on charges of assault and extortion. The Daegu District Prosecutors' Office has been investigating the case since then.

Between 2015 and 2019, the 22-year-old athlete is alleged to have been forced to overeat or fast, assaulted and pressured to pay sums of cash.
Share
Print
List