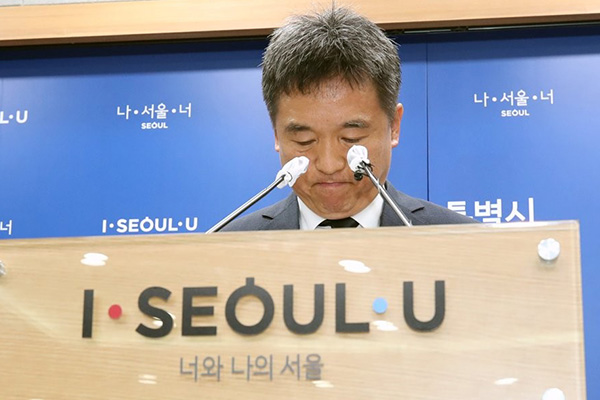 Seoul City will be run by an acting mayor for the next nine months after Mayor Park Won-soon was found dead on Friday.

By law, Seo Jeong-hyup, first vice mayor for administrative affairs, will serve as acting mayor until the by-election slated for April 7, 2021.