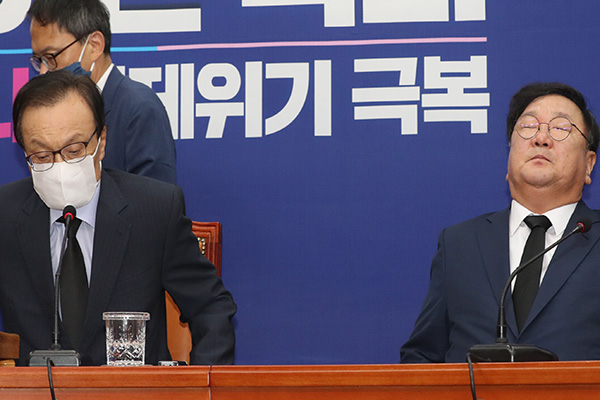 The ruling Democratic Party(DP), which Park was a member of, cancelled scheduled meetings and events on Friday, with the exception of the supreme council meeting.

At the meeting, DP Chair Lee Hae-chan said news of Park's death has left everyone in shock and grieving, expressing condolences for the bereaved family.

DP floor leader Kim Tae-nyeon said he prays for the deceased, adding that Park devoted his life to civil movement and left many accomplishments.

Minor opposition Justice Party said it was grief-stricken in remembering Park's life as a democracy activist, a civic activist and an administrator.
Share
Print
List