Ex-Pres. Park Sentenced to 20 Years in Retrial for Influence Peddling 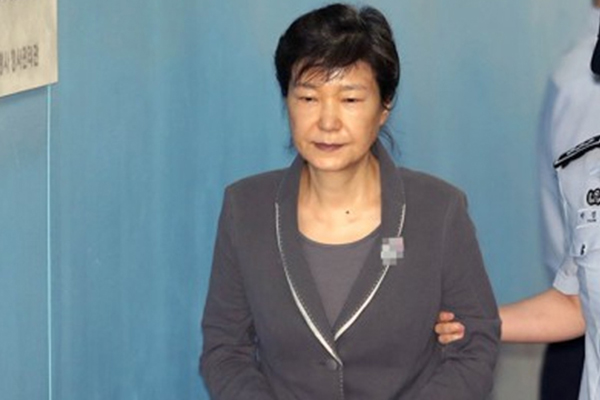 Ousted President Park Geun-hye has been sentenced to 20 years in prison in a retrial for influence peddling and a separate case where she was accused of receiving special funds from the National Intelligence Service.

The Seoul High Court on Friday delivered the sentence which is shorter than the previous combined 30 years she had received in an appeals trial. This is because the court found her not guilty of most charges related to coercion or the drafting of a so-called whitelist of pro-government cultural figures.

Park, who has been a no show at all court proceedings since October 2017, did not appear on Friday as well, citing health reasons.

The cases were initially tried separately, but the Supreme Court last year sent them back to the lower court for a retrial after which the Seoul High Court decided to combine them.