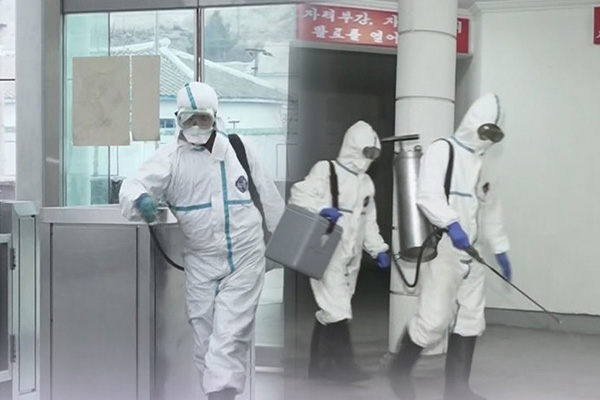 Having insisted for months that it is a virus-free country, North Korea is further prioritizing COVID-19 quarantine efforts, putting them even ahead of a key mandate to develop its moribund economy.

Rodong Sinmun, the official newspaper of the North’s ruling Workers’ Party, said via a front-page editorial on Friday that keeping the North Korean public safe is the party’s No. 1 task.

The state-run newspaper stressed that the party demands more efforts be put into the prevention of the pandemic from infiltrating the country than any economic advancement project.

The newspaper claimed the country has set up a strong and air-tight quarantine system not seen in any other country following six months of unprecedented emergency measures.

However, it noted the swift spread of the virus and diverse routes of infection and cautioned against complacency and a hasty easing of quarantine measures.

The reclusive regime has claimed there was no single outbreak of COVID-19 within its borders thanks to early border closures and other preventive measures, but the recent emphasis on quarantine measures has raised suspicions that the coronavirus may have hit the country.
Share
Print
List