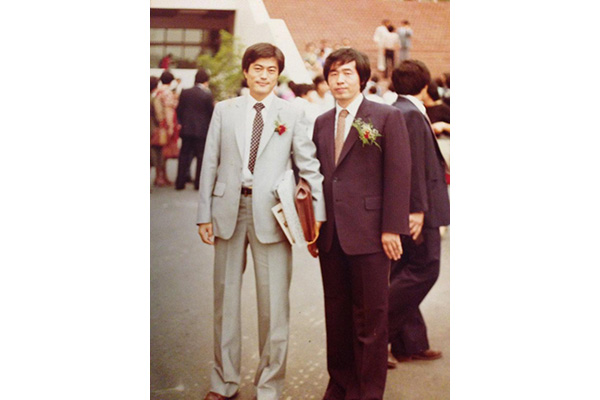 Presidential Chief of Staff Noh Young-min said on Friday that Moon was tremendously shocked by the sudden passing of the 64-year-old mayor, with whom he had been acquainted since they joined the Judicial Research and Training Institute in 1980.

Both Moon and Park passed the bar exam that year and also took a two-year training course together at the institute.

Noh said he conveyed the president’s condolences to the bereaved family during his visit to Park’s funeral altar earlier in the day, along with some other senior presidential officials, including presidential secretary for public communication Yoon Do-han.

Moon also sent a condolence wreath to the funeral altar.

The human rights lawyer-turned-liberal mayor, who was among the major presidential hopefuls in the next election, was found dead in a Seoul mountain early Friday in an apparent suicide hours after he was reported missing by his daughter. His death came two days after a former Seoul City employee reportedly filed a police complaint accusing the mayor of sexual harassment.
Share
Print
List