Biegun Stresses US Readiness to Engage in Talks with N. Korea 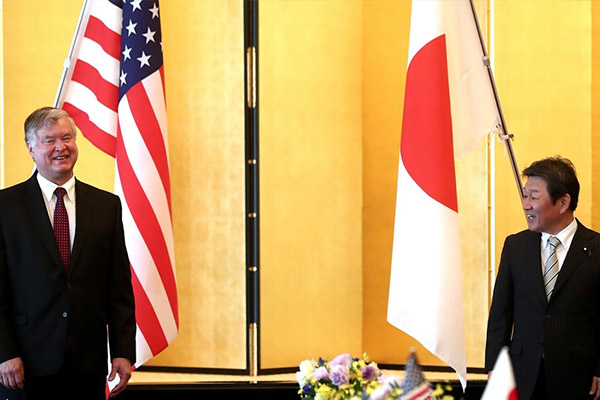 U.S. Deputy Secretary of State and Special Representative for North Korea Stephen Biegun has emphasized U.S. readiness to engage in talks with North Korea while meeting with Japanese officials in Tokyo.

The State Department issued a statement Friday concerning Biegun's activities during his two-day stay in Japan.

He visited South Korea for three days earlier this week before heading to Japan.

According to the State Department's press release on Biegun's Korea visit, he expressed a similar position in Seoul as well regarding dialogue with Pyongyang and also conveyed U.S. support for inter-Korean cooperation.