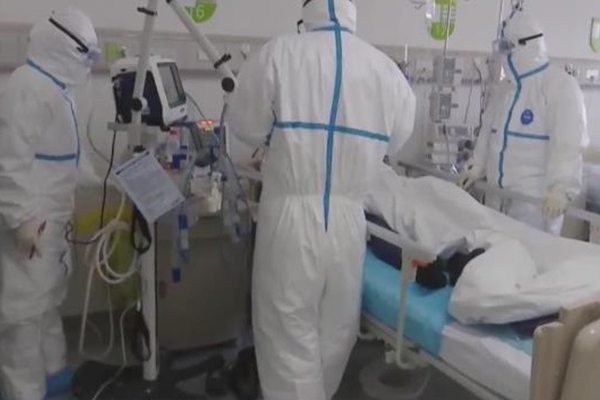 The daily number of new COVID-19 cases around the world surpassed a record 230-thousand on Sunday.

The World Health Organization reported an increase of 230-thousand-370 cases in a 24-hour period. The previous record for new cases was 228-thousand-102 on Friday.

According to WHO figures, global coronavirus cases were approaching 13 million on Sunday, while more than 565-thousand people have died from the virus in the seven months since the outbreak started.
Share
Print
List