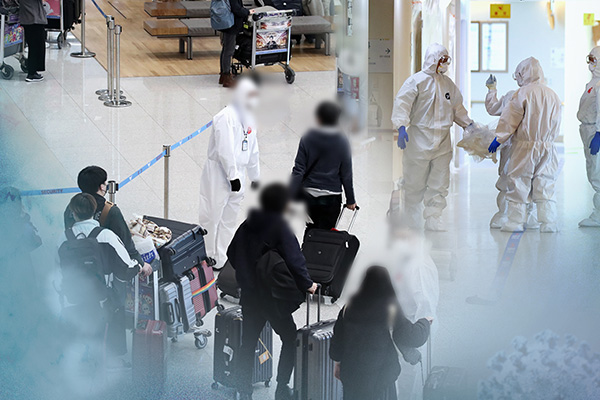 Authorities in South Korea are dealing with a recent rise in imported cases of COVID-19 amid the continuing spread of community transmissions.

While the number of imported cases totaled 192 in May and 323 in June, there have so far been 288 this month.

Two-thirds of the 476 imported cases from between June 14 and July 11 involved foreign nationals, 73-point-nine percent of whom were from Asian countries other than China, including Bangladesh, Pakistan and Kazakhstan.