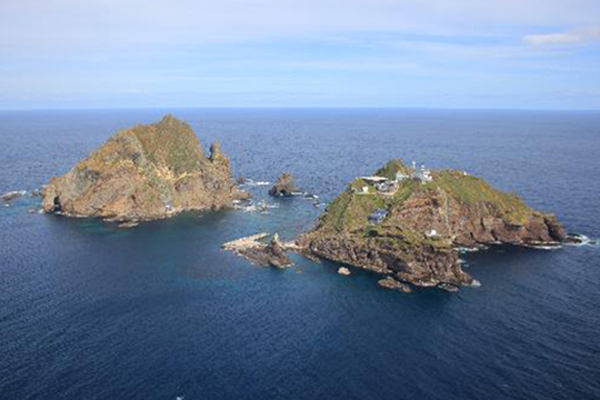 Japan has made false claims to South Korea's easternmost Dokdo islets in its defense white paper for the 16th consecutive year.

In the latest report adopted by the Japanese Cabinet on Tuesday, Tokyo reiterated its false claim that issues surrounding the so-called Northern Territories and Takeshima remain unresolved.

Takeshima is the name Japan uses for the Dokdo islets, while the North Territories refers to the four southern most of the Russian-controlled Kuril islands.

In reference to an incident last July when a Russian warplane violated airspace near the islets, prompting the South Korean Air Force to fire warning shots, the paper said Tokyo lodged a protest against Seoul for its actions.

Since 2005, Tokyo has in its annual defense paper laid false claims to Dokdo, which is under effective South Korean control.
Share
Print
List