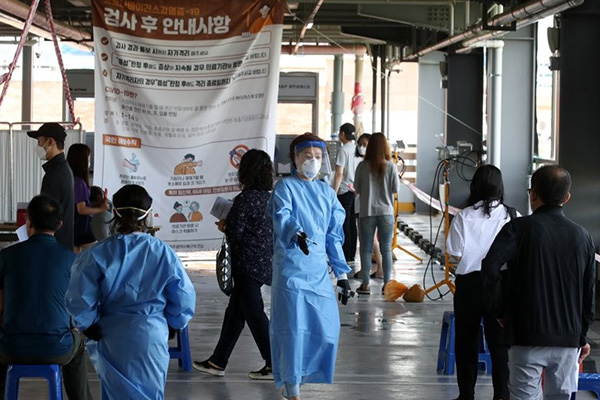 Of the new cases, 28 were imported from overseas with 23 detected upon arrival either via airports or ports. It marks the 20th day in a row the nation saw ten or more new inflows from overseas.

Nine out of the 11 local transmissions occurred in the greater Seoul area, including six in the capital city and three in Gyeonggi Province. Gwangju and Daejeon each added a case.

No virus-related death was reported for the third straight day, leaving the death toll at 289.
Share
Print
List