Head of Defector Group Urges Seoul Not to Revoke Permit 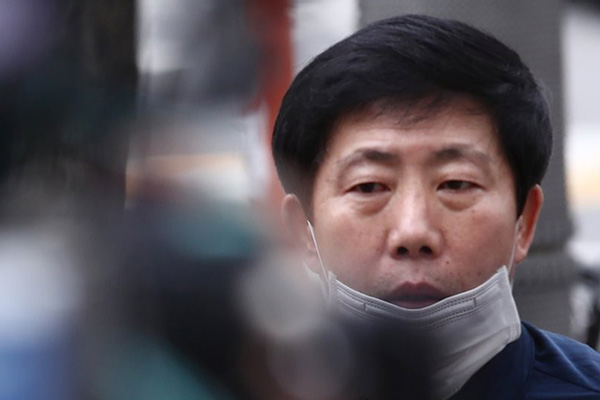 The head of a defector group, whose operation permit is expected to be revoked by the South Korean government for its anti-Pyongyang leaflet campaigns, submitted a statement outlining its position.

Fighters for a Free North Korea chief Park Sang-hak urged Seoul on Wednesday to retract its decision in a statement submitted to the Unification Ministry, according to his legal counsel.

Park said his campaign to send the leaflets and other items to the North Korean people is aimed at informing them about the regime's inhumane acts and South Korea's development, all in line with Seoul's unification policy.

The defector-turned-activist argued that the leaflet activity falls within freedom of expression as guaranteed by the Constitution and revoking his group's license is illegal, unjustified and unconstitutional.

The government is widely expected to revoke permits for Park's group and another led by his brother for infringing on public interests with their propaganda activities.
Share
Print
List