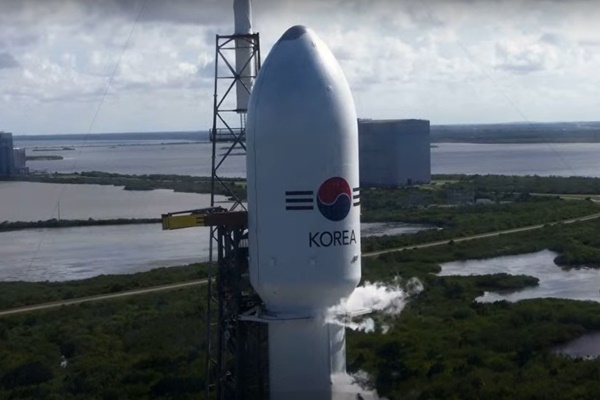 The Defense Acquisition Program Administration(DAPA) announced the Anasis-II, launched last Tuesday from Florida in the U.S., arrived at its target in the fixed orbit some 36-thousand kilometers above the Earth at 7:11 a.m. Friday, Korea time.

The arms procurement agency said the South Korean military will take over the system in October, and conduct operational assessment of the satellite and its communication with eight devices on the ground by the end of the year.