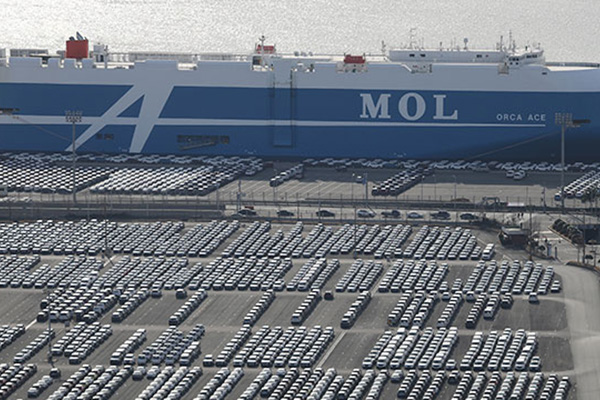 South Korea's economy shrank three-point-three percent in the second quarter from the previous quarter, but it fared well compared with other major economies.

According to the Organization for Economic Cooperation and Development (OECD) on Sunday, South Korea's gross domestic product (GDP) growth rate was the second highest among 14 countries that included the United States and China.

Among the 14 countries, China, a non-OECD country, topped the list as its economy expanded eleven-point-five percent in the April-June period from the previous quarter.

The OECD has released GDP growth rates for 13 out of its 37 member states, as well as six other major economies – China, Russia, India, Indonesia, Brazil and South Africa.