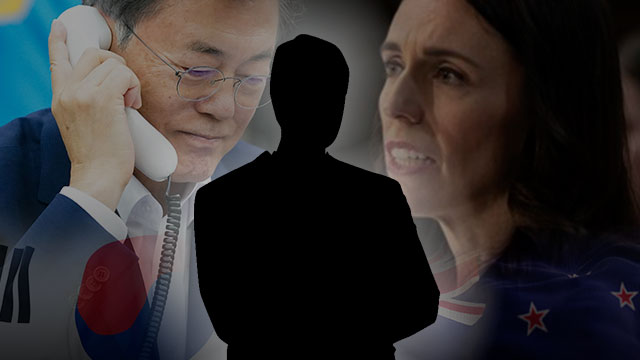 A New Zealand newspaper said on Sunday that Wellington is pressuring South Korea to let the island country's justice system follow its legal course against a South Korean diplomat accused of sexual assault in New Zealand.

The New Zealand Herald quoted a spokesperson for Prime Minister Jacinda Ardern as saying that the prime minister raised the matter with South Korean President Moon Jae-in in their phone conversation last week.

The spokesperson reportedly said that Arden expressed her disappointment that the Seoul government was unable to waive immunity to allow the related police investigation to proceed.

The spokesperson added that the matter now rests with the South Korean government to determine any of the next steps.

Meanwhile, a spokesperson for the New Zealand's Foreign Ministry reportedly said that Wellington expects all diplomats to follow the laws of the country where they are posted, to be legally accountable for their actions and to allow New Zealand police to conduct their investigations.