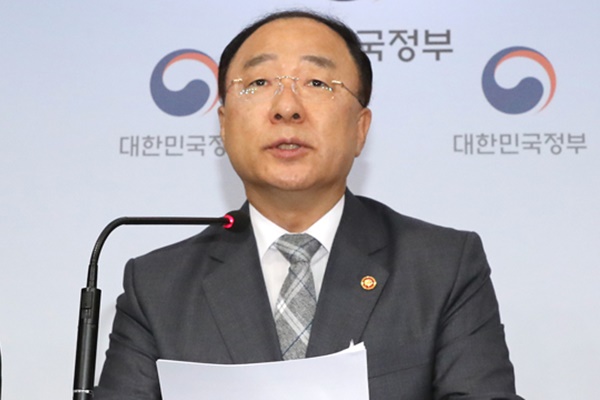 The South Korean government will adopt a public housing reconstruction system and seek new sites for development to supply an additional 132-thousand homes in the Seoul metropolitan area.

The government's latest measures announced Tuesday by Finance Minister Hong Nam-ki include easing limits on the floor area ratio and the number of floors in apartment buildings being reconstructed after residents donate parts of the property.

Public companies, including the state-funded Korea Land and Housing Corporation(LH), will take part in the initiative.

By raising the floor area ratio to 500 percent and allowing reconstruction of up to 50-story buildings, the government expects to supply an additional 50-thousand homes in the next five years.

The government will also build some 33-thousand new public housing units through development of unused public land in the Seoul metropolitan area, such as the site of a military golf course in Seoul's northern Nowon district.
Share
Print
List