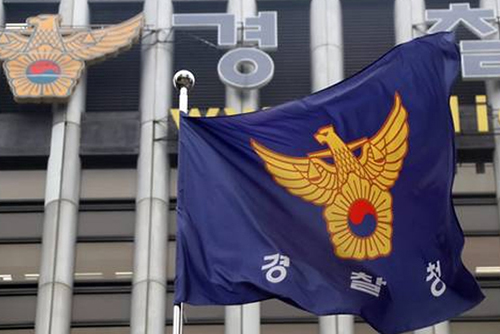 The South Korean government has put forth measures to protect personal information and prevent infringement of privacy as private detectives will be allowed to legally charge for their services starting Wednesday.

According to the National Police Agency on Tuesday, in addition, it will launch inspections of such businesses and crack down on unauthorized collection or leaks of personal information and infringement of privacy.

This comes after revised laws on the use and protection of financial information, which are scheduled to take effect on Wednesday, omitted a clause that essentially banned for-profit private detective businesses.

The police stressed, however, that private investigators will still be limited in their evidence collection and determining the whereabouts of those suspected of illegal acts.

For instance, they will not be allowed to collect evidence on spouses suspected of improprieties or track down debtors who have absconded.

The government is also looking to adopt a system to issue licenses for private investigators.
Share
Print
List