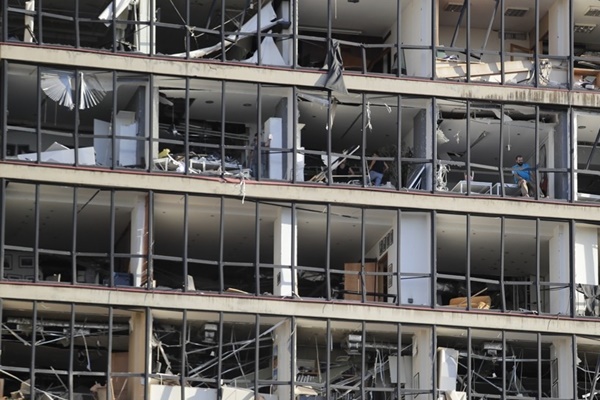 South Korea has decided to send emergency relief aid worth one million dollars to Lebanon, following a massive explosion in the capital Beirut that killed more than 150 people and wounded thousands of others.

The Foreign Ministry said Friday that cash support and medical supply provision are some of the relief methods being considered, adding it hopes the aid will assist the country restore stability and swiftly recover.

This will raise South Korea's annual aid budget for Lebanon this year to four million dollars, including Syrian refugee support and COVID-19 relief.