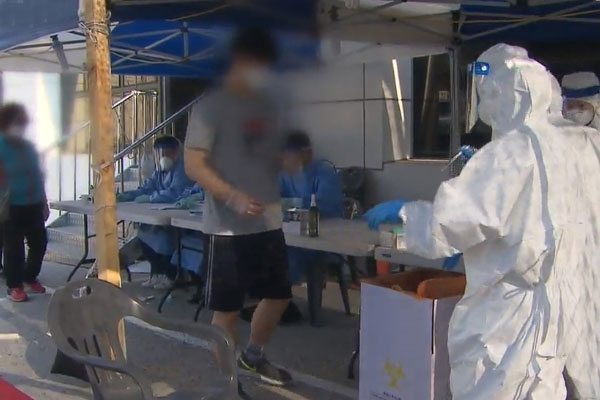 The central disease control headquarters said Sunday that of the new cases, 30 are domestic infections, while six were imported.

Twenty six of the 30 domestic cases came from the wider capital region, due to cluster outbreaks at two churches in Gyeonggi Province.

The daily number of new infections hovered between 20 to around 40 this month, while the number of imported cases dropped below ten for the first time in 45 days on Sunday.

Of the six new imported infections, one was detected upon arrival while the other five patients tested positive during self-isolation or mandatory quarantine – five of the six are foreign nationals.