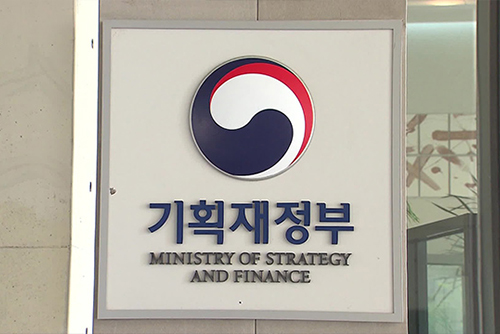 The government is reportedly considering an increase of seven to eight percent for next year's budget, with its size likely to be around 550 trillion won.

According to sources from the government and the ruling Democratic Party on Sunday, the Finance Ministry is drawing up a budget for next year to that effect and plans to report the draft to President Moon Jae-in this week.

This year's budget was set at 512-point-three trillion won, but the government has drawn up three rounds of supplementary budgets to ride out the economic fallout of the COVID-19 pandemic.

If the government increases its funds for next year by seven to eight percent from this year's budget, it would reach around 550 trillion won.

A ministry official said that the final draft for next year's budget will come out later this month.
Share
Print
List