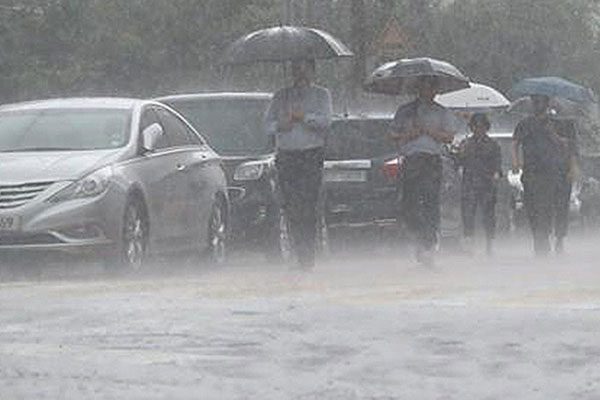 At least 31 people died and eleven went missing this month as torrential rains triggered floods and landslides across the nation.

The Central Disaster and Safety Countermeasure Headquarters said that as of 6 a.m. Monday, 31 people died, eleven were missing and eight injured due to heavy rains since August 1.

According to the headquarters, since Friday, 13 people died and two others went missing in landslides and accidents caused by torrential rains in the southern region, including Jeolla provinces and Gwangju.

The agency said that nearly seven thousand people in eleven cities and provinces have been displaced, adding that some 34-hundred of them remain at temporary shelters.

There have been more than 14-thousand cases of damage to public and private facilities, with over 700 landslides and damage to some 43-hundred roads and bridges.

Over 41-hundred houses were destroyed or flooded while some 25-thousand hectares of farmland were swamped or flooded.