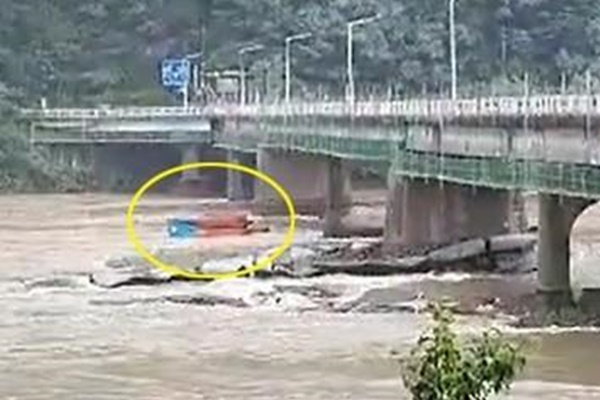 A search team has found the body of a person who went missing following a boat accident at Uiam Dam in Chuncheon, Gangwon Province last week.

Police and fire authorities said on Monday that rescue workers found the body at around 8 a.m. at the basin of the Bukhan River near the Seomyeon area in Chuncheon. Efforts are under way to identify the body.

Two bodies were found in the same area on Saturday, two days after seven people went missing when a private inflatable boat and a Chuncheon city environmental patrol boat capsized as they were attempting to rescue the crew of a police boat that sank near Uiam Dam.

One person was rescued right away while four people have been found dead, with two still unaccounted for.
Share
Print
List