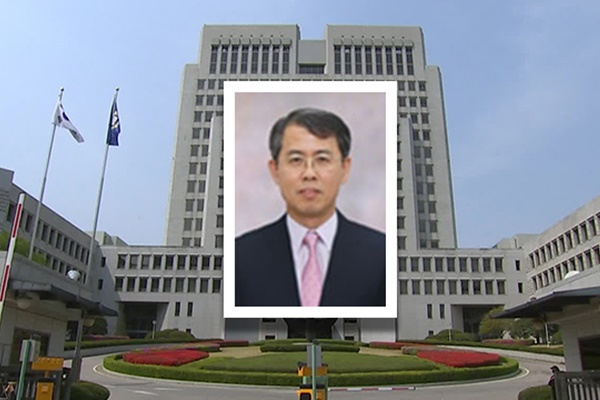 A senior judge at the Busan High Court has been selected as the final candidate to succeed outgoing Supreme Court Justice Kwon Soon-il.

The Supreme Court cited Lee's firm belief in the autonomy of the judiciary, the guarantee of people's basic rights and protection of the socially vulnerable and minority groups.

The chief justice has recommended Lee to President Moon Jae-in for official appointment.

If and when Moon accepts and submits a motion for Lee's appointment to the National Assembly, the nominee will have to undergo a confirmation hearing.

Lee is the country's first judge to have been found guilty of violating the National Security Law for his involvement in the pro-democracy movement during the 1980s.
Share
Print
List