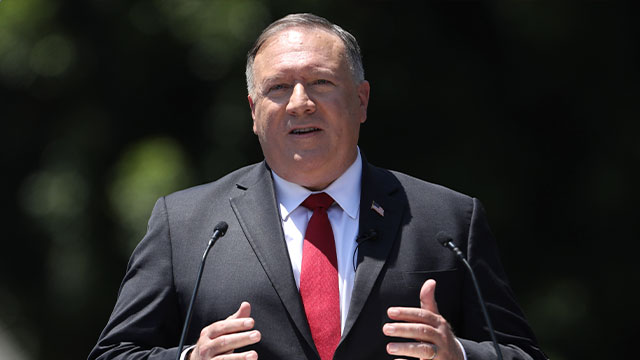 In a press release by the State Department, Pompeo said that on behalf of the government of the United States and the American people, he extends best wishes to South Korea and Koreans everywhere on the occasion of their National Day.

The secretary said that the enduring strength of the two nations' alliance is a force for the advancement of democracy, prosperity and freedom in the Indo-Pacific region and around the world.

He added that the U.S. celebrates the shared values, people-to-people ties, and long-standing friendship that make up the strong bond between the two countries and form the foundation of their work together when tackling global challenges.

In a similar message in 2018, Pompeo mentioned the allies' cooperation on the final, fully verified denuclearization of North Korea, but made no mention of the North last year and this year.
Share
Print
List