N. Korean Leader Warns against Outside Assistance for Flood Damage 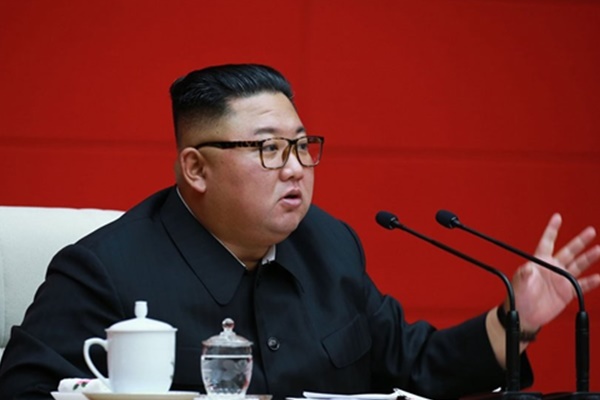 North Korean leader Kim Jong-un has reportedly ordered party officials not to accept any outside assistance for the country's recent flood damage, citing the coronavirus risk.

According to the North's state media Korean Central News Agency(KCNA) on Friday, Kim issued the order while presiding over a politburo meeting of the ruling Workers' Party on Thursday.

Kim reportedly said that the worsening global COVID-19 situation requires the North not to allow any outside assistance with respects to the country's recent flood damage and to further tighten border closures and carry out thorough quarantine measures.

The KCNA said 390 square kilometers of farmland has been damaged by the recent flooding, with about 16-thousand-700 houses and 630 public buildings destroyed or flooded.

In the meeting, the North also decided to lift the lockdown on Gaeseong three weeks after it shut down the border city when a North Korean defector returned from the South by crossing the military demarcation line.
Share
Print
List