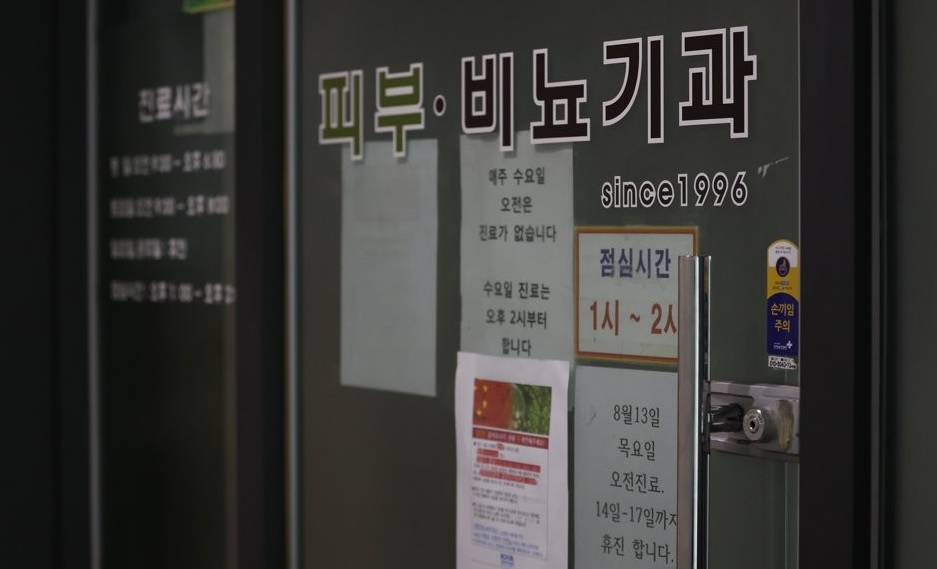 Nearly a third of the medical clinics nationwide were found to have shut the door on Friday to participate in a physicians’ walkout.

According to the Ministry of Health and Welfare, as of 12 p.m., 10-thousand-584 out of the 33-thousand-836 clinic-level medical facilities across the country, or 31-point-three percent, reported there would be no appointment with patients in the day.

It marked an increase by more than two thousands from the number of clinics which reported such plans by 6 p.m. Thursday.

A majority of the members of the Korean Medical Association(KMA), which organized the one-day strike, are clinics.

The government earlier warned it could issue a commencement order if over 30 percent of clinics partake in the doctors’ strike and is considering making such steps in the regions that are deemed to be hit harder by the strike than others.
Share
Print
List