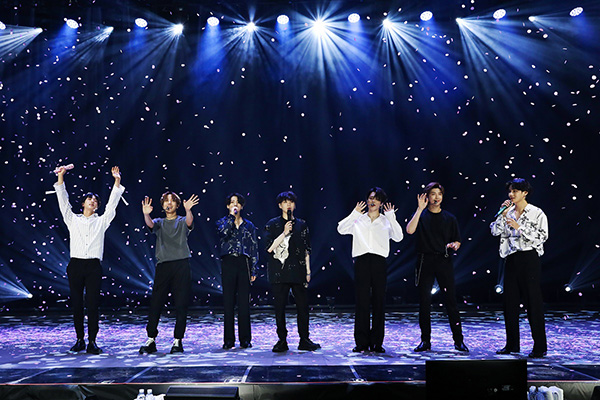 The group's management agency Big Hit Entertainment said on Sunday that the song debuted at No. 1 on Spotify's daily Global Top 50 chart for Friday.

It's the first time a South Korean artist has topped the chart. The song beat the previous record set by "How You Like That," a hit by K-pop girl group BLACKPINK that won the No. 2 spot in June.

"Dynamite" also set a record by raking up over seven-point-77 million streams worldwide on its first day.

The song -- a bright, upbeat disco-pop track that's sung entirely in English -- was released Friday. It is BTS' first single since their fourth regular album was released in February.
Share
Print
List 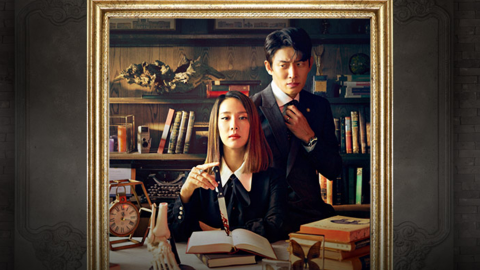