S. Korea's Oldest Statue of Buddhist Monk to be Designated a National Treasure 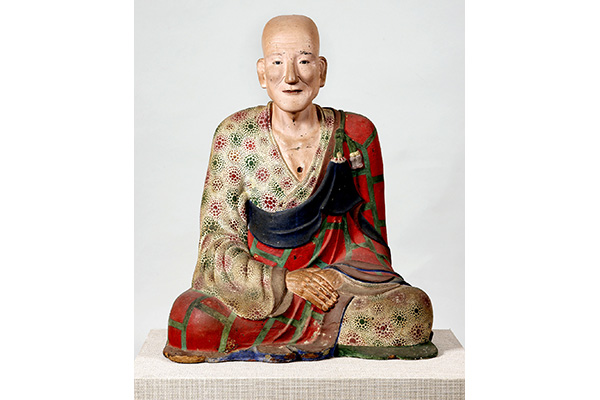 South Korea's oldest statue of a Buddhist monk from the Goryeo Dynasty will be designated a national treasure.

The Cultural Heritage Administration(CHA) on Wednesday issued an advance notice for the designation of the seated statue of Monk Huirang at Haeinsa Temple in Hapcheon, South Gyeongsang Province, as a national treasure.

The statue of Huirang, who was active between the late Shilla Dynasty and early Goryeo Dynasty, is believed to have been created during the first half of the tenth century.

The cultural agency highlighted the value of the statue, saying it is the only existing sculpture in the country of an actual Buddhist priest of high virtue.

After collecting opinions from various fields for the next 30 days, the agency plans to officially designate the statue through a review committee.
Share
Print
List