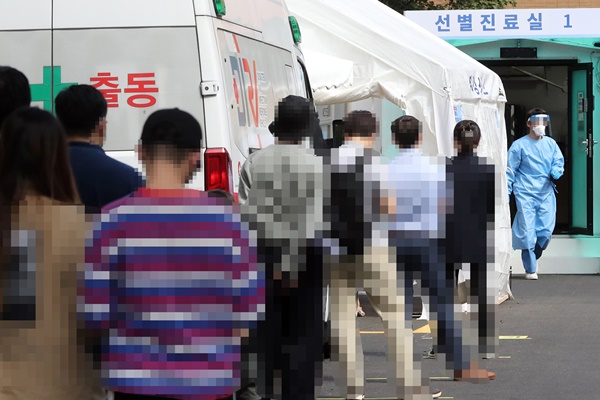 South Korean health authorities found that only one person out of over 14-hundred tested positive for COVID-19 antibodies in a second round of serology tests, showing that aggressive containment efforts may have curbed its prevalence.

According to the Korea Disease Control and Prevention Agency(KDCA), this also indicates that herd immunity - or when enough people in a community develop immunity that it stops the spread of a virus - is nearly impossible.

This also means there are few people who developed immunity after contracting and then recovering from the coronavirus. With an antibody rate of zero-point-07 percent, Korea is far lower than other cities and countries.

But as the latest tests were carried out before August 14 when a resurgence hit the greater capital area, some point out the results do not properly reflect the current situation where 24 percent of patients have unclear infection routes.

The tests were conducted on one-thousand-440 people in 13 major cities and provinces from June to August. In the first round of tests, only one out of over three-thousand people tested positive for antibodies.
Share
Print
List