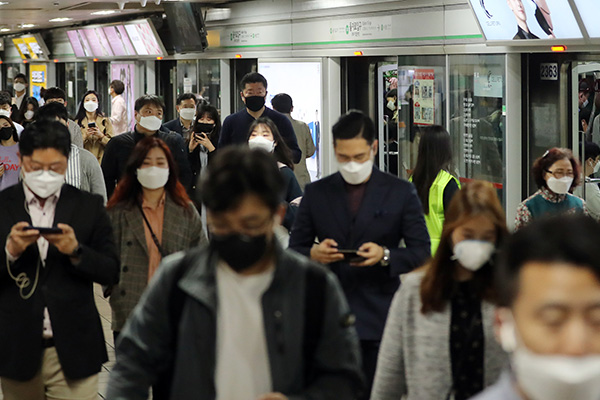 A U.S. nonprofit organization has ranked South Korea 17th among 163 countries on its "Social Progress Index(SPI)."

According to the Washington-based Social Progress Imperative, South Korea earned 89-point-06 points, putting it in 17th place, up six spots from last year.

The latest ranking is the highest South Korea has obtained since the organization expanded its survey to include more than 100 countries in 2014.

The SPI is a comprehensive measure of a country's social and environmental performance, independent of economic factors, including Gross Domestic Product(GDP).

Norway topped the ranking for the third consecutive year with 92-point-73 points, followed by Denmark with 92-point-11 points and Finland with 91-point-89 points.
Share
Print
List