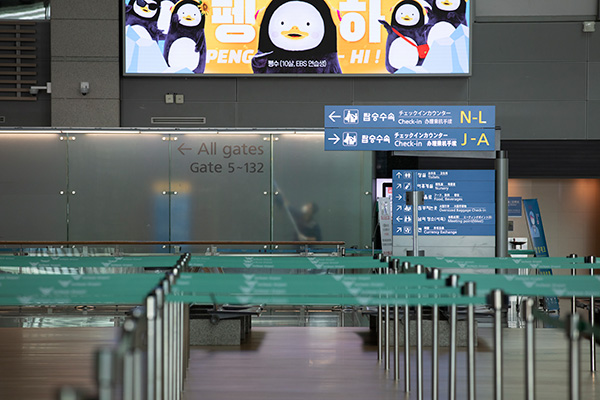 New figures show that the plunge in foreign visitors to the country due to the COVID-19 pandemic has led to the loss of almost 120-thousand potential jobs.

According to an analysis of tourism sector employment released by the Korea Economic Research Institute on Tuesday, some 119-thousand potential jobs were found to have been lost based on statistics from March to June.

This is the direct result of the tumble in the number of foreign visitors, which posted about 52-thousand-500 in those four months, down 99 percent from the same period last year.