Pompeo: Efforts Under Way with N. Korea for Progress in Nuclear Talks 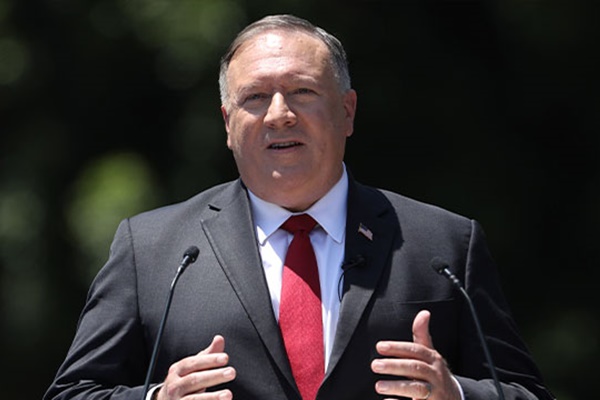 U.S. Secretary of State Mike Pompeo said on Tuesday that efforts are under way with allies and even North Korea to make progress in their stalled nuclear negotiations.

Pompeo made the remarks in a webinar hosted by the Atlantic Council, a U.S. think tank in Washington.

When asked about things he feels could have been done better with North Korea and Venezuela, the U.S. top diplomat said the U.S. did have hopes it could make further progress and that North Korean leader Kim Jong-un would go in a different direction.

However, Pompeo said he is still optimistic. He added that though it's gone quiet publicly, there's still lots of work going on between the U.S. and its allies in the region, South Korea and Japan, and even efforts with the North Koreans to come to understand where there may be opportunity in the future. He did not elaborate further on the efforts.

The remarks came amid speculations that Washington may seek an "October surprise" summit with Pyongyang ahead of the U.S. presidential election in November.
Share
Print
List