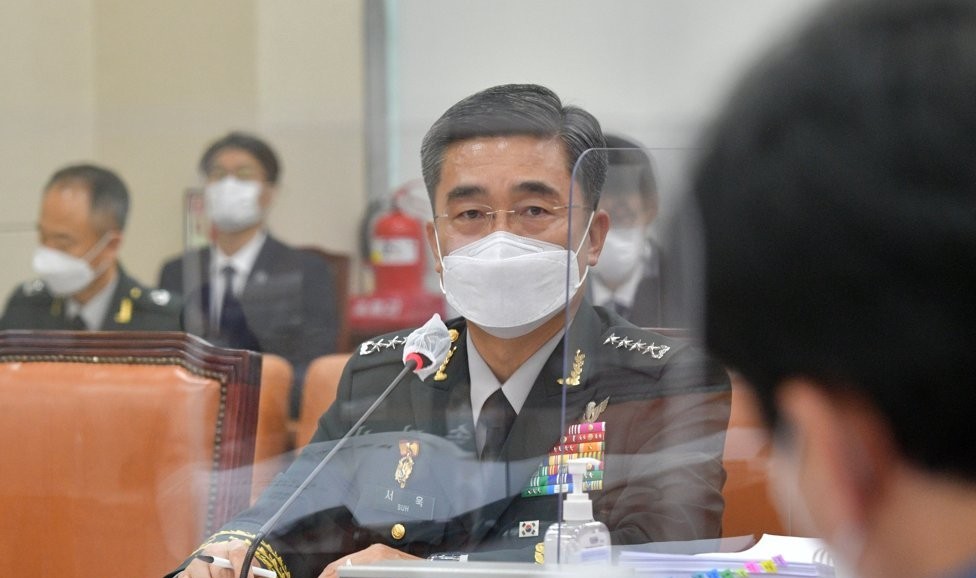 At his parliamentary confirmation hearing on Wednesday, Suh acknowledged that there were inadequacies by the military, as well as administrative issues while approving Seo's leave after knee surgery in 2017.

Asked whether he thought Seo had received any favors by being allowed 19 days of sick leave, the nominee, who is currently the Army chief of staff, said a relevant judgment would be within the domain of the commanding officer at the time.

The nominee added that he hopes the prosecution's ongoing investigation into the allegations will verify the circumstances. Suh said he will introduce follow-up measures based on the outcome.
Share
Print
List